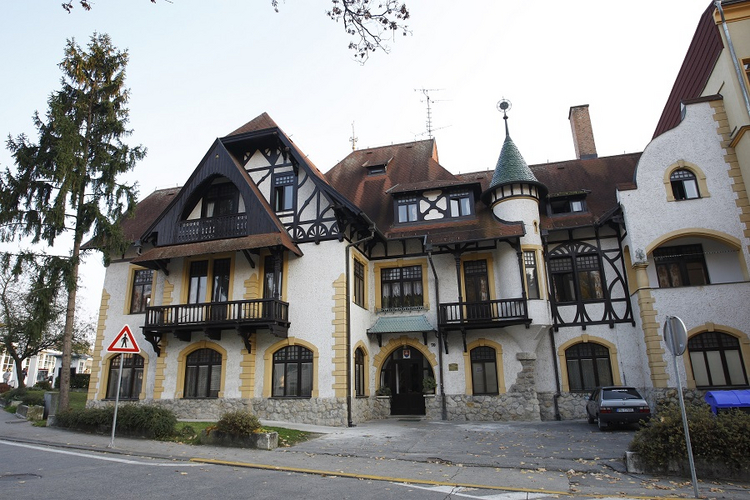 The halftimbered building of an anonymous architect. It is notable for its romantic, the so called ,, spa " style from the last decade of the 19th century. The villa is the reflection of building works on the picturesque (romantic style) old King row. The charming bay on the main facade is the oldest one remained in Piešťany. The villa was reconstructed and made functional again by the end of the 20th century, it was used as a student boarding house. 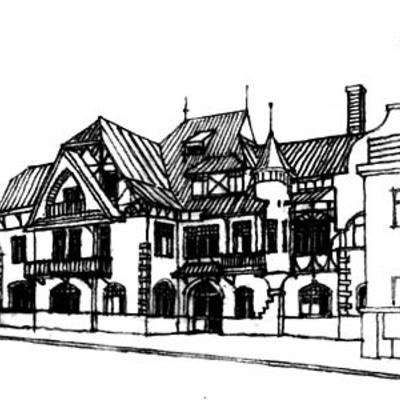 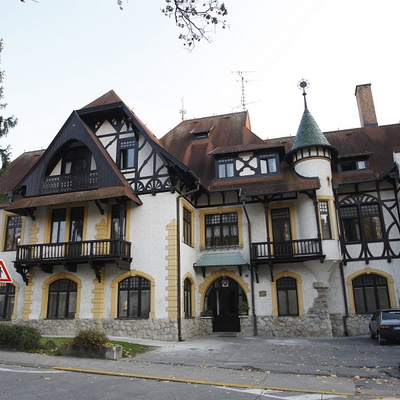