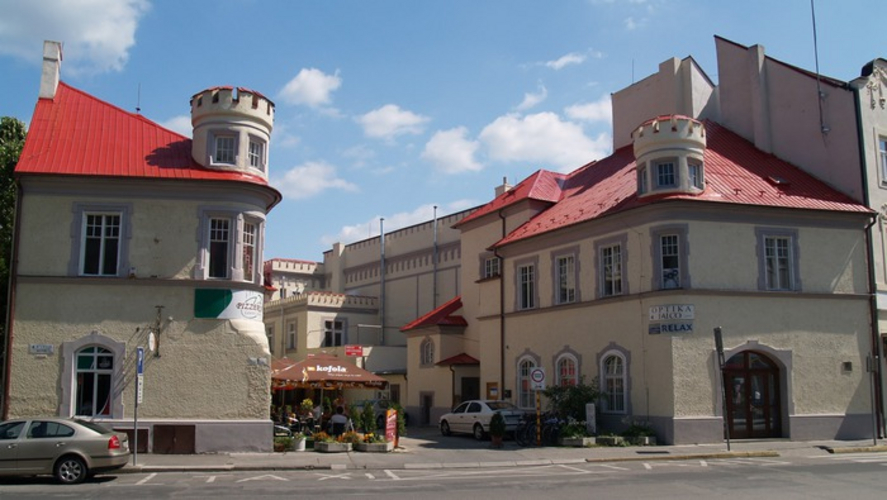 The romantic and historical look of the building is a result of reconstruction and extension of the original, classicistic villa Tűkőry on Beethovenova street which is dated to the 19th century. The reconstruction, which also made the hotel accessible from Winterova street, was perfomed in the beginning of the 20th century and it was designed by the architect A. Oberländer. The towers, bay, battlement and plastic decor gave the building a look of an English neogothic castle. The hotel has been visited by many important guests, for example by Ladislav Mňačko, who worked in the hotel - at that time called Victoria Regia - on his book about Adolf Eichman. 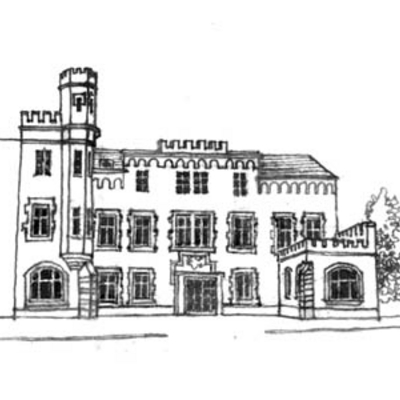 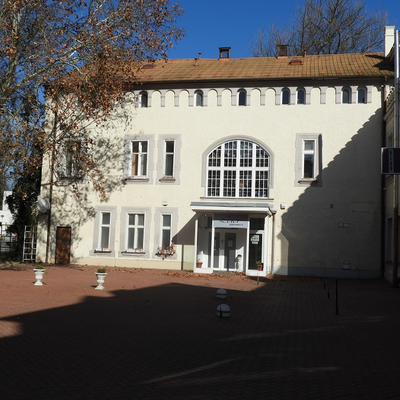 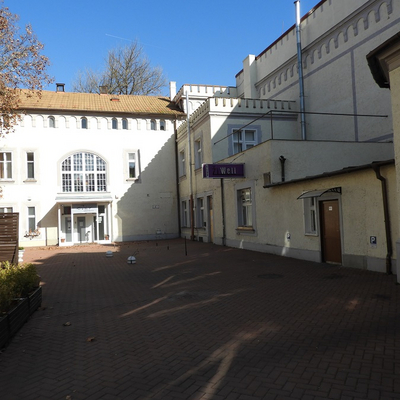 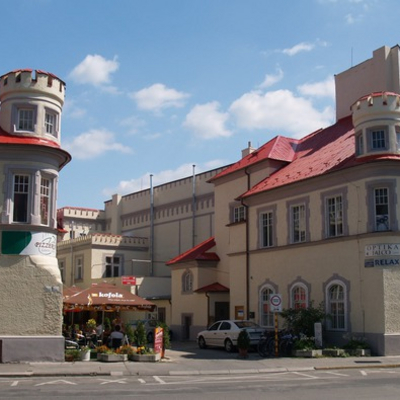