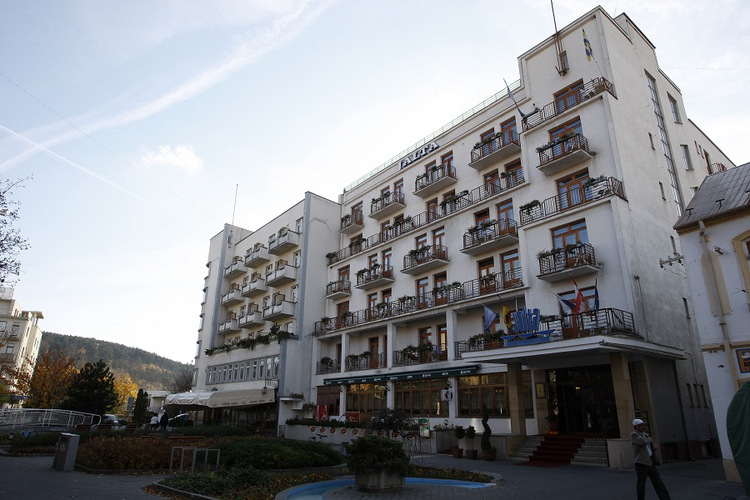 
The complex was proposed for a nomination into the World List of Modern Movement Sights. These two neighbouring functionalistic buildings were built in the years 1929 and 1930 by the two construction firms, according to a designs by the architect P. Weisz, the native of Piestany. The progresive style concept of the buildings allowed changing Eden (originally sanatorium) into hotel and Jalta (originally hotel) into sanatorium. The new owners removed some original symbols of the complex, mostly the roof gardens. 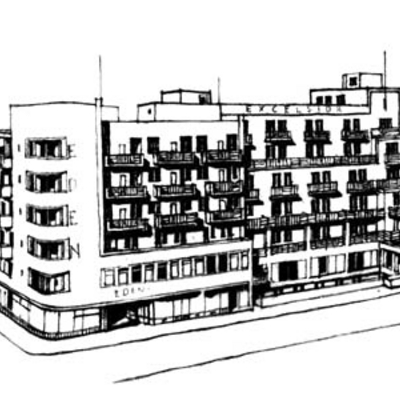 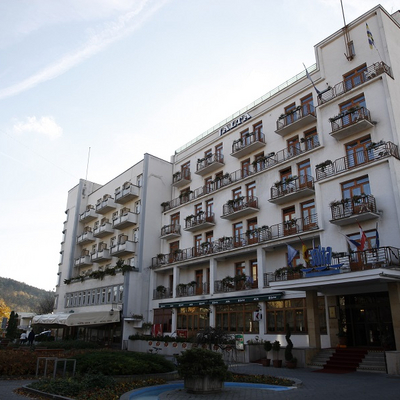