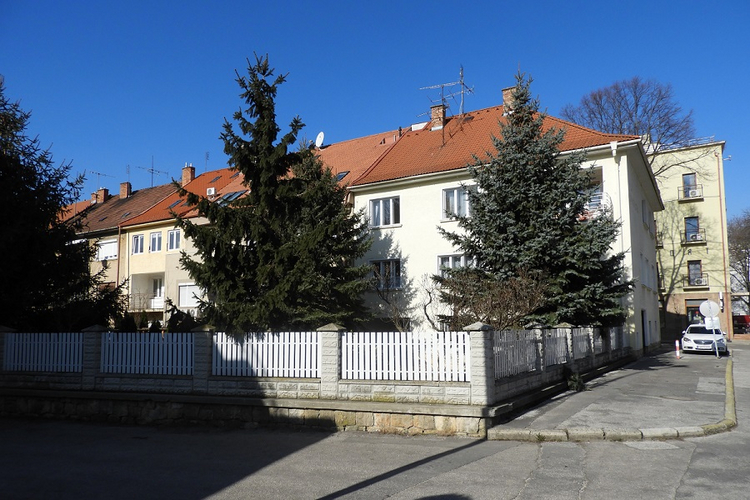 Torso of the Garden District Floreat


The district´s planning scheme was designed by the architects F. Wimmer a A. Szönyi, the individual family houses by J. Konrad, J. Pelnáŕ a P. Weisz. There were only 10 objects completed between the beginning of the construction in 1936 and the outbreak of the Second World War in 1939. After the war , the construction was stopped. Among the significant residents of the unaccomplished Floreat was the famous writer Ivan Krasko (1876 - 1958) whose flat, situated on the embankment, has remained in its use as a museum. 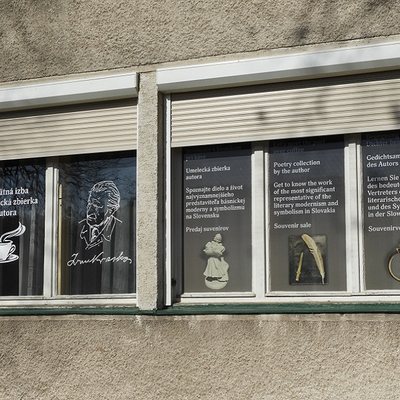 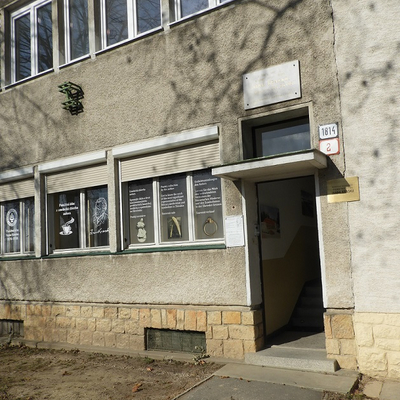 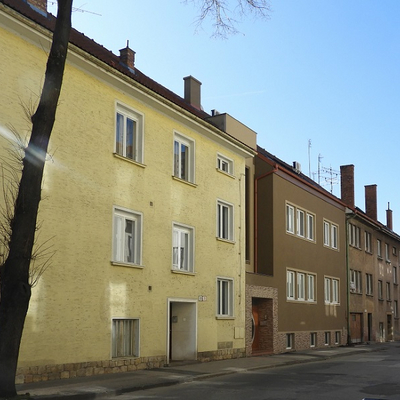 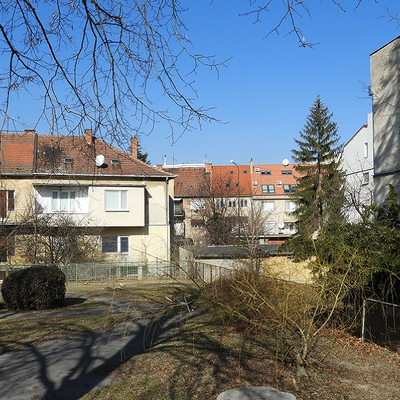 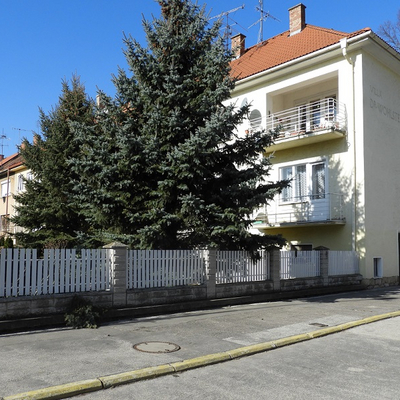 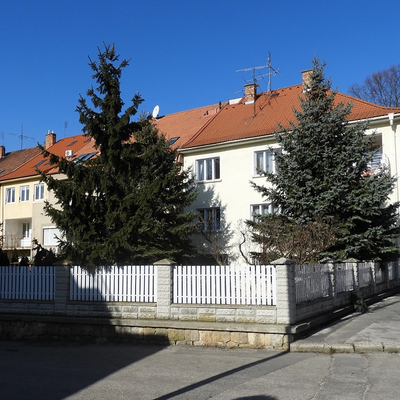