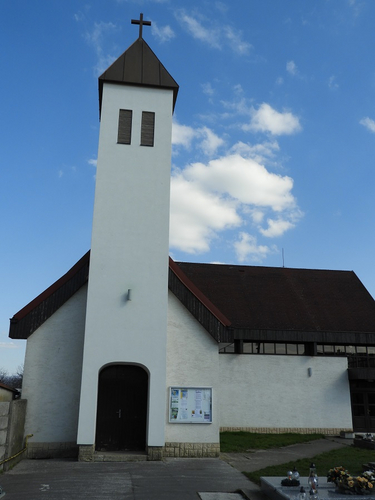 The inspiration for a design of this local roman Catholic chapel comes from the shapes of traditional folk farm buildings. It was built in 1997 (to a design by the architect Ľ. Mrňa) in an isolated town suburb (after 1974 an independent municipality) - Kocurice. The chapel ´s painting decorations were made by L. Sulík, its mobiliary by A. Imrich, and Ľ. Šulík did the carving works. The chapel stands in the graveyard, famous for its above one hundred years old gravestones. 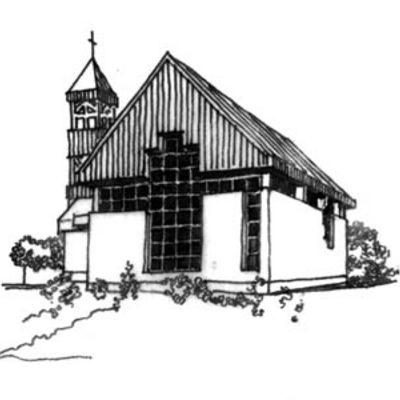 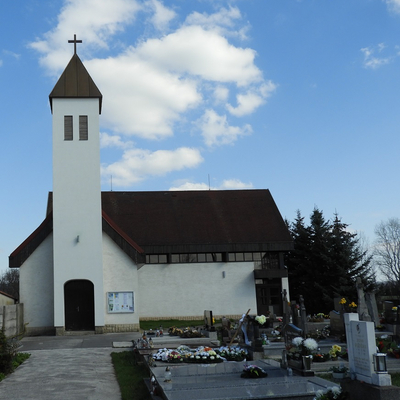 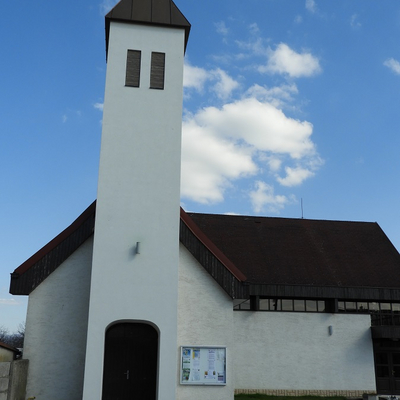