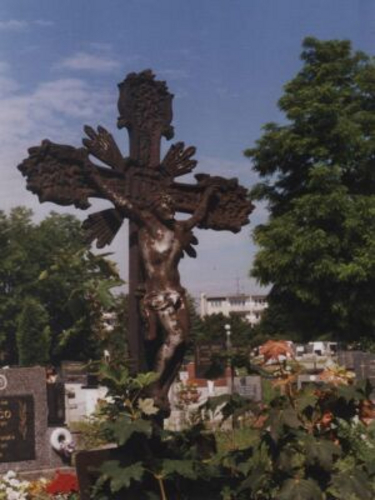 
The oldest gravestones, located on this so called old, originally Roman Catholic Cementery - still in its use, come from the 19th century. The central stone cross is from the year 1864 and the cross placed near the road is from 1779. Among the gravestones there are several double, the so called wedlock gravestones. They were commonly used, during the last two centuries, in the region that stretches in a narrow strip between Piešťany and Trnava. The outstanding personality, the native of Piešťany, sculptor V. Vavro (*1911) was buried in this cemetery in 1992. 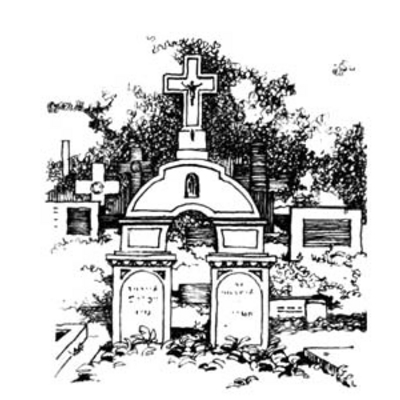