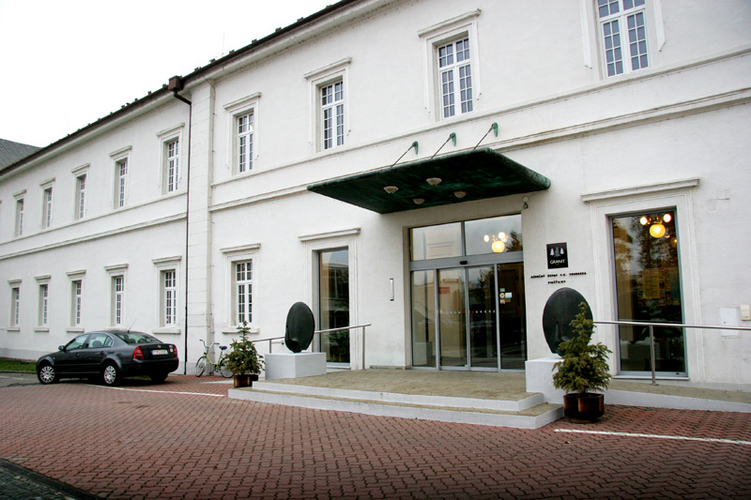 The spa doctor F. R. Scherer initiated construction of the institute according to an anonymous project in 1863. Since its beginnings the institute has been used for accomodation, catering, and spa treatment of army members. The original historical building was constructed in the middle of a large field, so its capacity could have been later extended. The solitaire villa Izabella was built in the years 1908 and 1909. The institute extended its services by balneotherapy, including pools, between the end of the 20th century and the beginning of the 21st century. Since then Military Spa Institute stopped being dependant on the services of balneotherapeutic institutions from the Spa Island.

Show on the map 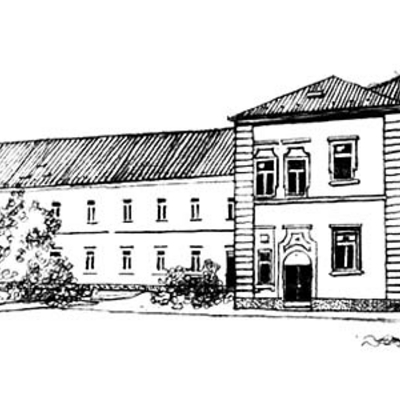 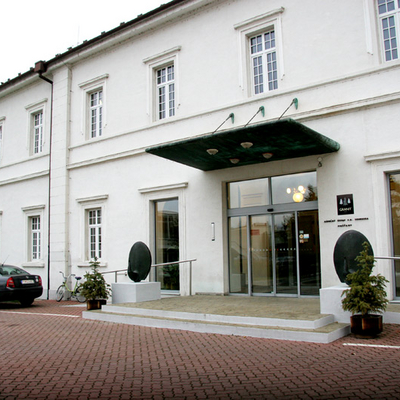