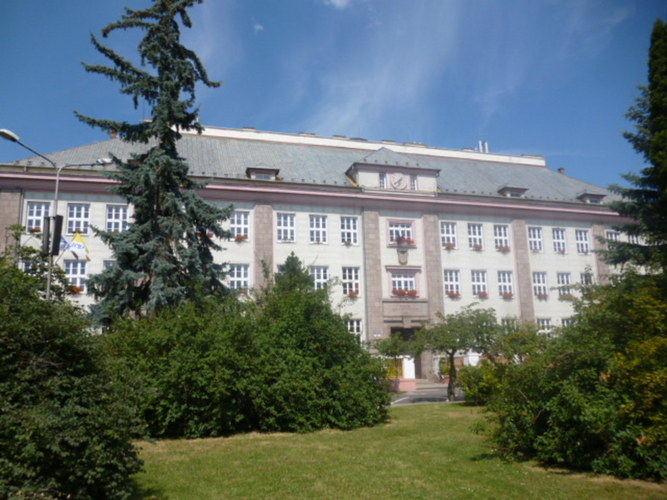 Originally Masaryk´s Civic School, the first building situated at the edge of the new, central square previously callled Comenius Square. It was built in 1926 according to a design by the Neo - Renaissance architect L. Skřivánek - among the architect´s means of expresion was also the sgraffito rusticwork applied on all facades of the building. the building was a stepping stone for urban unification, which gave the square its current city look, of a mother agricultural village, the so called ,, old " part of Piešťany with an isolated, at that time build - up area of the spa settlement Teplice.

Show on the map 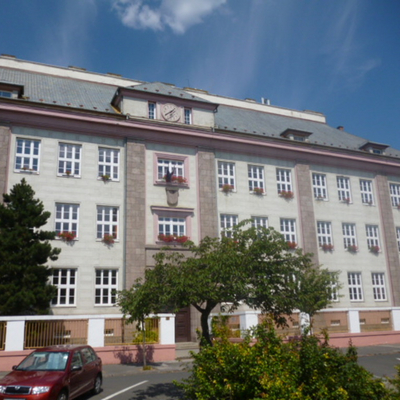 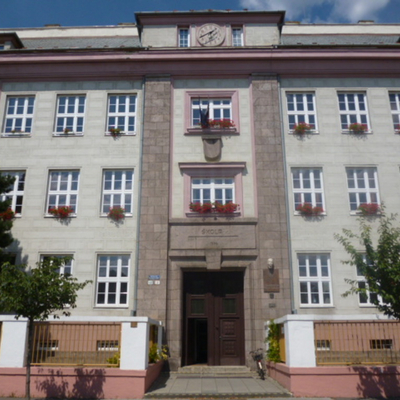 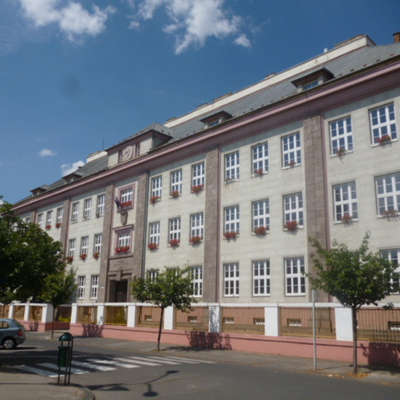 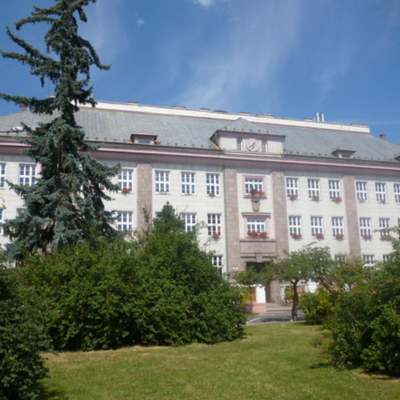